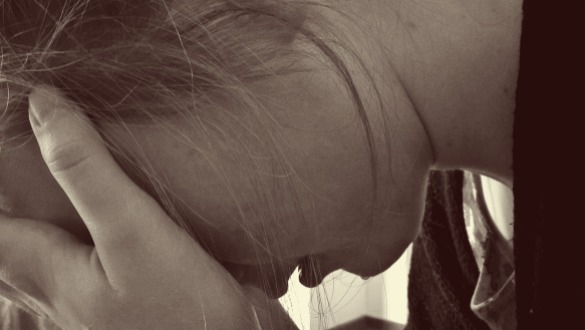 She was 16, pregnant, and involved in a relationship with someone in their twenties.  When asked why she would be with a man who obviously didn’t care about her, all she could say was, “I could never leave him.  I love him.  Yes, he has hit me.  But I’m okay with that.”

The young man was sweet and caring. He would do anything for the girl he loved.  However, he also was willing to allow her to hit him, curse him, threaten him, emotionally manipulate, and humiliate him in private and in public. Yet, his love for her would remain.

These harmful behaviors have worsened throughout the years among teens.  When a teen is in crisis, this heightens the issues within those relationships.

Whether they are a pre-teen or teen, they are experiencing not just emotional harm but physical too.  Through it all they continue to keep quiet.  In many cases they blame themselves for these harmful behaviors brought on by the one who declares their love for them.

Often parents are in the dark of what is transpiring with their teen.  They brush it off as a spat or disagreement not realizing the depth of a serious issue.  In many situations a teen’s relationship is kept hidden from their parents.  It remains a secret because the teen does not want the truth exposed causing her or his relationship to crumble or be torn apart.

So how do parents recognize and protect their teen from an abusive relationship?  What red flags should we look for? What can we say to our teen if we suspect that they are in a harmful relationship?

Red Flags in Your Teen

What to ask your teen if you feel they are in danger of harm?

Has your boyfriend/girlfriend hit, scratched, pushed, shoved, or shaken you?

Have you been threatened in any way, physically or emotionally?

Have they ever flaunted a weapon around you?

Have they sexually forced themselves in any way on you?

Have they pinched, choked, or bitten you?

Have they thrown items at you?

Have they broken any of your belongings?

Have they threatened to kill themselves or you?

Have they coerced you into doing something illegal?

Have they kept you from seeing your friends or family?

Do they have uncontrollable anger?

Have they cursed at you and called you demeaning names?

These are just a few questions you can ask them and yourself.  Before you reach out to your teen, prepare ahead of time by praying about the situation and about them.  Ask God to open the doors of communication in a way that your teen will feel safe to share what is transpiring in their life.

If you are a parent who has a strained relationship with your teen, ask someone trustworthy to help your teen feel comfortable enough to talk to.  If they too, have suffered from an abusive relationship, this would be an ideal person to speak into your teen’s life.   You can also contact the following two hotlines – National Domestic Violence Hotline at: http://www.thehotline.org/2013/02/is-your-teenage-child-being-abused-heres-how-to-help/  and another hotline is Love Is Respect National Teen Dating Abuse Hotline at:  1-866-331-9474

The Lord will give you discernment and wisdom as you tread through the waters of this very serious issue.  Don’t be afraid.  The more truth comes to the surface, the more abuse has lost its grip on your child.  God will give you the strength and courage to do whatever is necessary to protect your teen.  Lean on Him and He will help you win this battle.

This blog educates on many different topics that affect parents with teens/young adults in crisis.  Please use the search bar above to guide you to the topic that best describes the issues you are facing.